What is Hypnosis and Hypnotherapy? 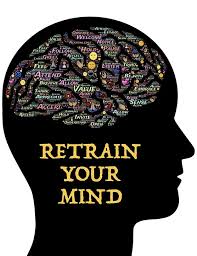 Hypnosis is a well directed use of a common ability of humans, anyone who can daydream can do hypnosis, hypnosis is believed in imagination. That being said, neurological studies have shown that there are real physiological responses that take place during hypnosis that are not at all imaginary.

Can I Be Hypnotized?

First, let me begin to answer this by telling you that all hypnosis is self-hypnosis, but more about that later. Hypnosis occurs when you push aside the judging, analytical part of your conscious mind, which leads you towards a heightened state of suggestibility.

Let me give you an example of how you go into this state willingly every single time….When you go to see a good movie you sit down and allow the movie to guide you into a non-critical state and this happens to you without trying. This means you are pushing aside the critical faculty of the mind, the analytical part of the mind.

As you watch the movie becoming fully absorbed you stop thinking about other things, the people next to you fade away, as you now enter a heightened state of suggestibility even to the point that your body responds to what you’re watching. When the movie has a sad scene you become sad, when the movie gets exciting you get excited. If you’re watching a scary movie you get scared. The monster isn’t sitting behind you but your subconscious mind thinks it is so your heart beats faster, your blood pressure may even rise. That’s because the subconscious mind controls the body. And your imagination is telling you that it is REALLY happening. This is what is meant by being in a focused state and being highly suggestible. During this state of consciousness even your body thinks what is happening is REAL!

You’re not stupid, you know it’s not real. Someone wrote it, directed it and someone is acting. But it doesn’t matter because while you’re watching it you’re, ENTRANCED! You’re willingly go into a trance state.

Why does this happen? Because the subconscious mind doesn’t know the difference between what is real and what is being imagined. But there is always another part of your mind, the conscious mind that knows you’re watching a movie no matter how good it is. And you can get up and leave anytime you want. And you can also get up and leave anytime you want during a hypnosis session.

When you are relaxed and sit down to watch TV commercials do their best to plant post-hypnotic suggestions. Advertisers use music, beautiful people and imagery to get you out to buy their products. And of course it works! We all know how much is spent on advertising, that’s because it works! 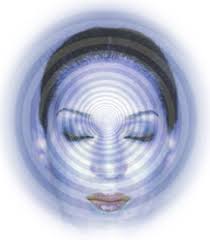 First of all you must WANT to be hypnotized by a hypnotherapist. And it takes a skilled hypnotherapist to guide you into that intensely focused, safe state of awareness, one that understands human behavior, understands you and how YOU LEARN, how best to approach your subconscious mind so it not only is willing to change but is eager to change. This happened if it approached in a manner that is relevant, positive, engaging motivating and beneficial. This is how you will be able to make the changes you desire.

Hypnosis Has Been Scenically Proven To Work

Research has shown through PET scans that our brains respond to events whether they are real or vividly imagined. Clinician’s believe that hypnosis works by enhancing the flow of information from one hemisphere of the brain to the other. This allows that part of the brain that controls habit of thoughts, feelings and behaviors more capable of change.

Hypnosis is a comfortable voluntary state of consciousness where by the critical conscious mind is very relaxed and the subconscious mind comes to the forefront. At this state of mind the imagination, concentration and absorption are heightened and you are more responsive to beneficial suggestions. 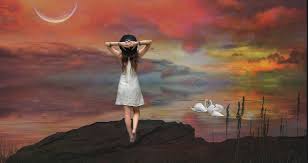 Hypnosis is also known as:

When You’re in a Relaxed State of Hypnosis:

Is Hypnosis Effective for Teenagers or Children?

What Is the Difference Between a Hypnotist and a Hypnotherapist?

In stage hypnosis the performer will have asked the audience to do a series of suggestibility tests. The performer will ask those who have succeeded in passing such tests to come up on stage. The performer now knows that those who join him/her on stage are extremely extroverted, easily hypnotizable and be a frame of mind to have fun! Hypnotherapy is used for therapeutic purposes.

How do I Know if Hypnosis Worked for my Weight Loss Problem?

I’ve Been Hypnotized Before, it didn’t Work, How Would Your Practice be Different?

It most likely didn’t work because you weren’t hypnotized! Perhaps the hypnotherapist didn’t take enough time to get to know you or your particular mode of learning. And since we are all different you may have not felt comfortable with that particular person.

Do You do Hypnosis Sessions Through Skype and or the Telephone?

Never, I believe that each client have my complete attention and an in person session provides the best outcome.

How Can I tell I am Getting Results with Hypnosis?

You will incorporate the changes made through hypnosis in your life and “Everyday, in every way, you will get better and better”. Emile Coue

YOU WILL NEVER DO ANYTHING YOU DO NOT WANT TO DO, YOU ARE IN TOTAL CONTROL!

At the first session we will discuss what you want to achieve, I will take a detailed record of what you want to change, enhance or eliminate. I will explain hypnosis to you and answer any questions you have about the process to ensure that you feel completely comfortable about the process and comfortable with me. And then I will proceed to guide you in towards the pleasant state of hypnosis.

Length of Sessions Vary in Length From 1 to 1 and 1/2 Hours. How Many Sessions Are Needed?

Everybody is different. The amount of sessions depends on the complexity of your particular situation. That being said, you can expect to see beneficial changes after the first session.

You will be given an audio file for reinforcement of your specific goal or problem, which you can listen to while you relax in your own home. Later sessions I may teach you a simple method of self-hypnosis so you can learn to enter hypnosis whenever and wherever you want.

If you’re ready now to make personal changes that will improve your life and insure long-term success, I will be looking forward to helping you. For More Information, Call 603–472–5455 Located at 10 Holbrook Road Bedford , NH 03110.

For more information on hypnosis you may enjoy visiting ehypnosis.com. 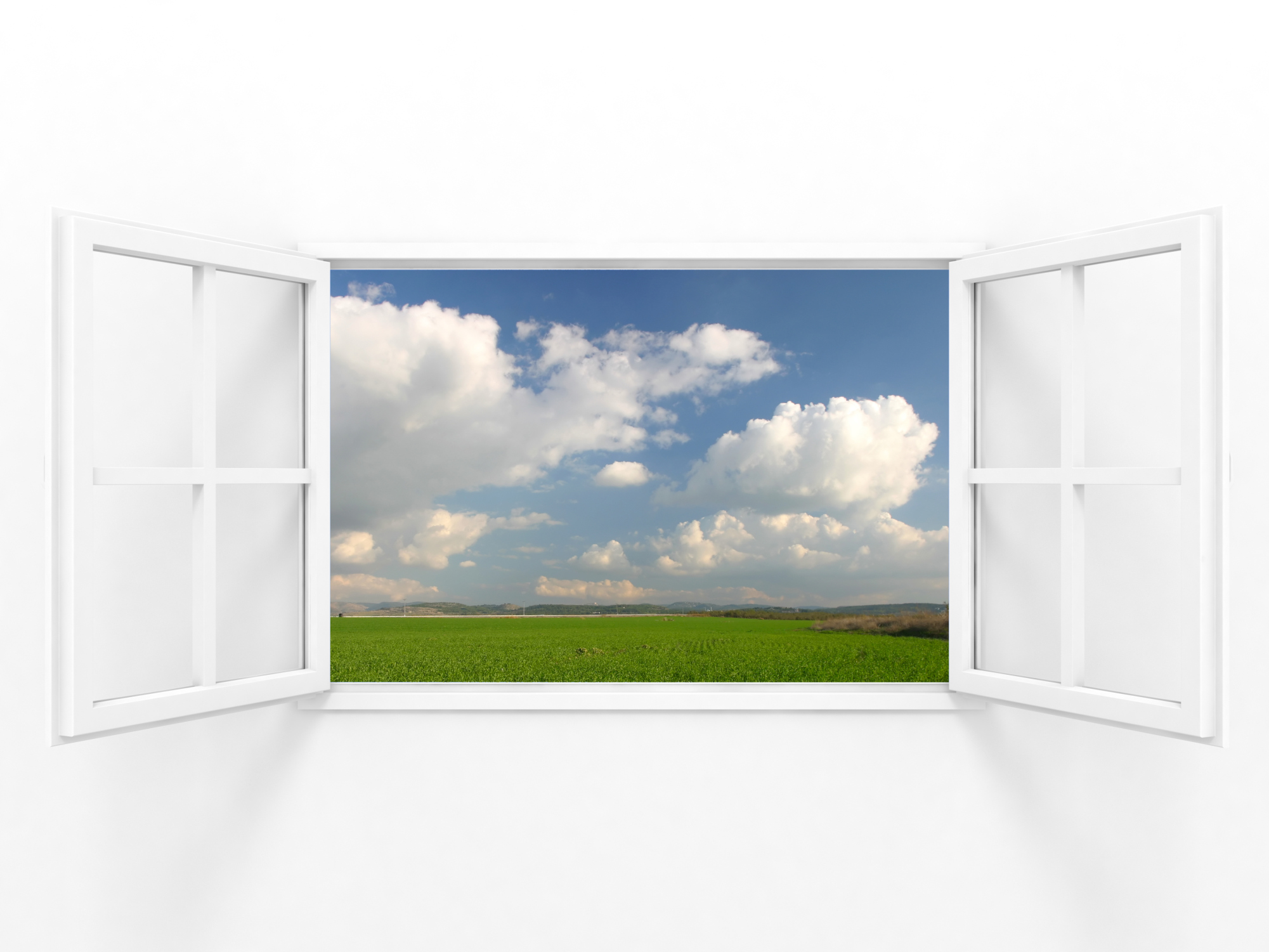